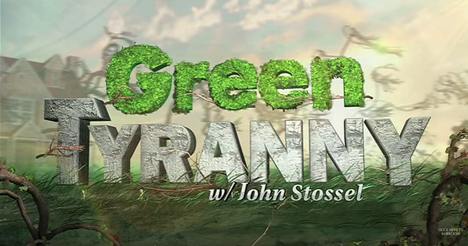 Pat Michaels¹ from the Cato Institute talks with John Stossel about climate change.  Michaels agrees that the climate is changing and that most scientists agree that a portion of the warming can be attributed to man.  However, Michaels says there is NO concensus among scientistst on whether a minor rise in the earth’s temperature would be catastrophic.  The planet has been warmer before.  A one degree temperature rise in the next sixty years is not significant.

Here’s a more comprehensive list of environmental catastrophies we are warned about:

¹Patrick J. Michaels is the director of the Center for the Study of Science at the Cato Institute. Michaels is a past president of the American Association of State Climatologists and was program chair for the Committee on Applied Climatology of the American Meteorological Society. He was a research professor of Environmental Sciences at University of Virginia for 30 years. Michaels was a contributing author and is a reviewer of the United Nations Intergovernmental Panel on Climate Change, which was awarded the Nobel Peace Prize in 2007.